Go To Sleep! scoops another award: the Gittle List 2017 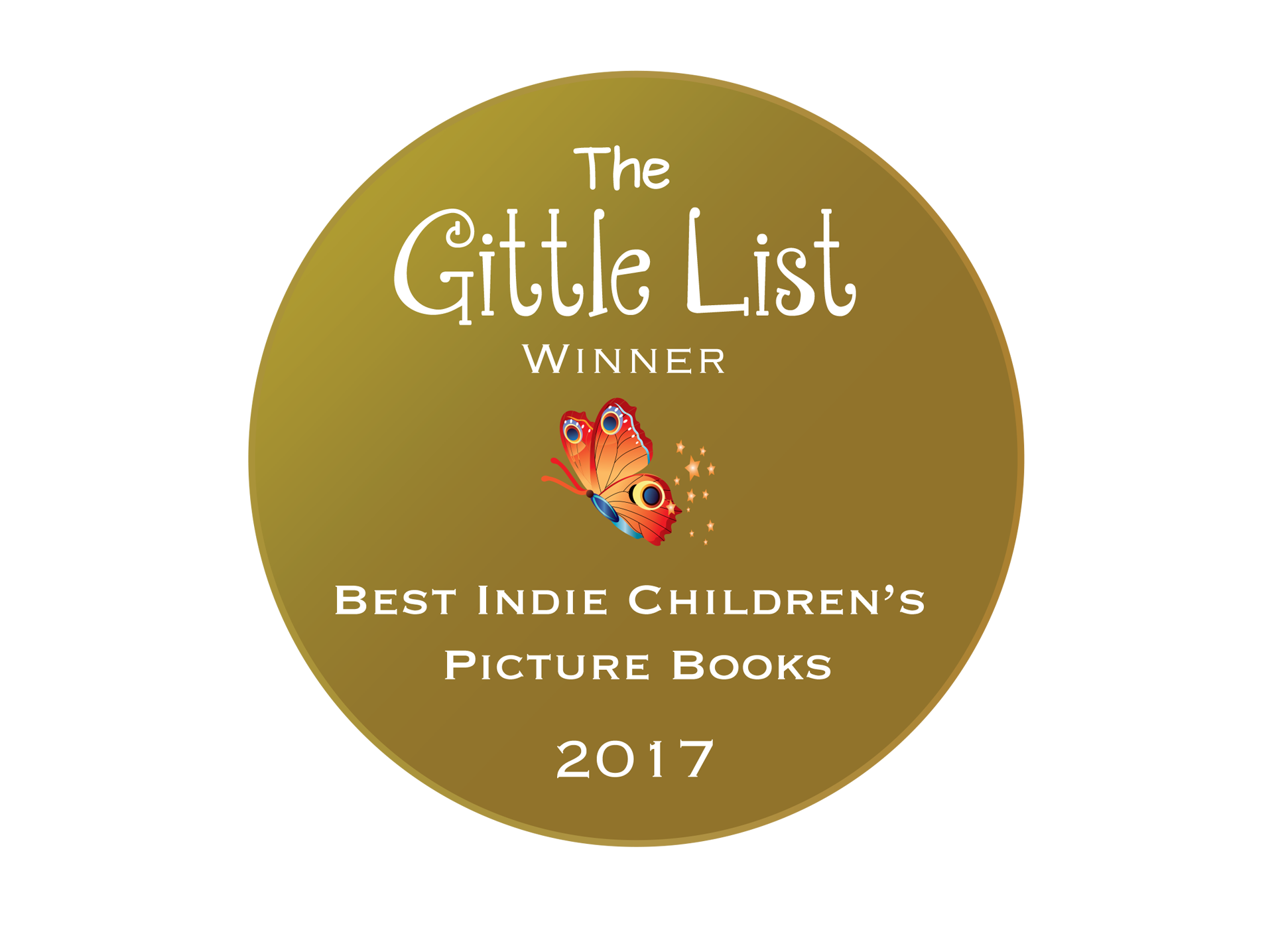 In October, we announced the thrilling news that Go To Sleep! by Marion Adams had won a Moonbeam Award.

Well, here we are a month later with some very exciting news: Marion Adams has been announced as one of the winners of the Gittle List Award too!

This is what Aviva Gittle, the US children’s author who runs the competition, had to say about the book:

“Just darn funny with sweet, fluffy illustrations by Ms. Wills. The best part of the story is Tansy speculating what may have happened to the missing sheep. Kids will enjoy the opportunity at the end of the story to properly count the sheep.” 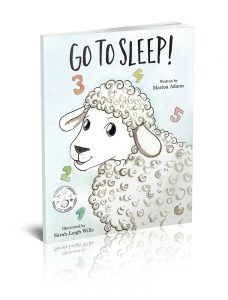 Marion and the rest of the team at Full Media Ltd are thrilled with this win, especially as it comes so quickly after the book’s last accolade, a bronze medal in the Moonbeam Children’s Book Awards (it was also recently awarded the prestigious Kirkus star for Books of Exceptional Merit).

Many thanks to Aviva Gittle for selecting our book and for all the promotion she has done for the book as a result. To view the other nine worthy winners of this year’s Gittle List competition, click here.